Using her own life as her bedrock, Jess has built an act that shows the humor in every aspect of life.  Her fresh and friendly presence on stage makes her appealing to audience members from every walk of life. Her quick wit, ability to connect with the crowd and her on-the-fly creativity enables her to manipulate her material from an “every day girl” to brash and bawdy and back seemingly effortlessly. Her brand of comedy is a brilliant and fluid creation unto itself and it never fails to fill the seats wherever she appears.

Jess has performed at the Women in Comedy Festival, Boston Comedy Chicks, won the Ladies Room Comedy Festival, was a finalist at the Devil Cup Comedy Festival, Big Pine Comedy Festival, She Devil Contest and has worked all over the country at clubs such as Caroline’s, Broadway Comedy Club, Crackers, Off-the-Hook, Funnybone, The Coming Strip, The Punchline, Laugh’s Unlimited, The Comedy Factory Hollywood and many more. She recently headlined The No Nuts Comedy Tour which toured the country.

Jess ran a wildly successful monthly show called The “OMG! It’s Only Wednesday?” Comedy Show at the Hu Ke Lau in Chicopee, Mass before the venue permanently closed then turned the show into a pop up comedy club to collect toys for foster kids.

Since diving into comedy, Jess has helped raise nearly $500,000 for non-profits, groups and individuals with her FunnyRaising Comedy Shows, including her Annual Toy Drive for Foster Kids and Art Kits for Foster Kids which has brought in almost $100,000 worth of toys.

She facilitates of an anonymous group of individuals on a private Facebook group page called “The Kind Squad” whose mission is to perform small acts of kindness for people around their community and in the world.

Prior to winning The Ladies Room Comedy Festival in 2021, the only contest Jess had won was a karaoke contest against a 9 year old in which she had to sing “My Life Will Go On.” While Jess considers herself a relatively humble person and a good sport, she admits it was challenging not to gloat in front of a 9 year old, but managed to hold her jubilation in until she reached her car in the mall parking lot.

From host to headliner, Jess Miller will have you belly laughing from the moment the show starts! 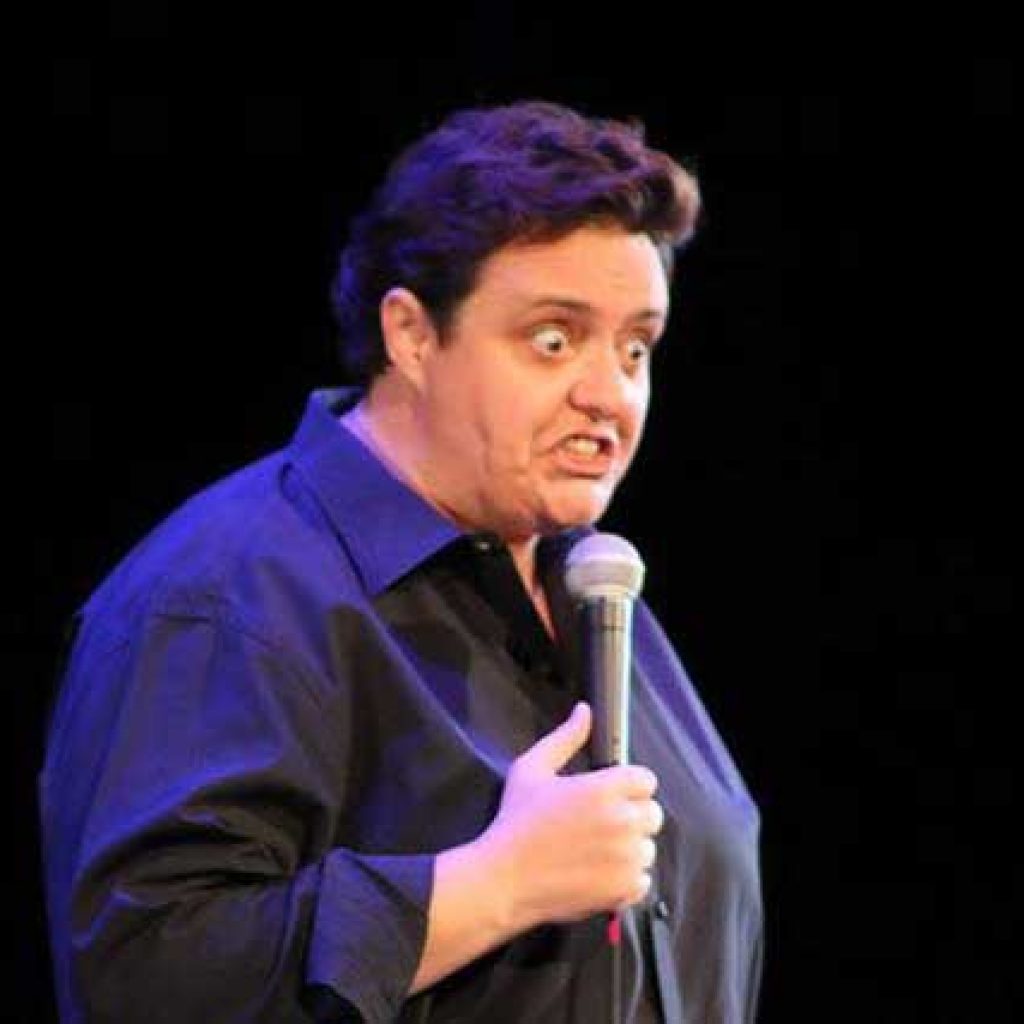 Get your laugh on