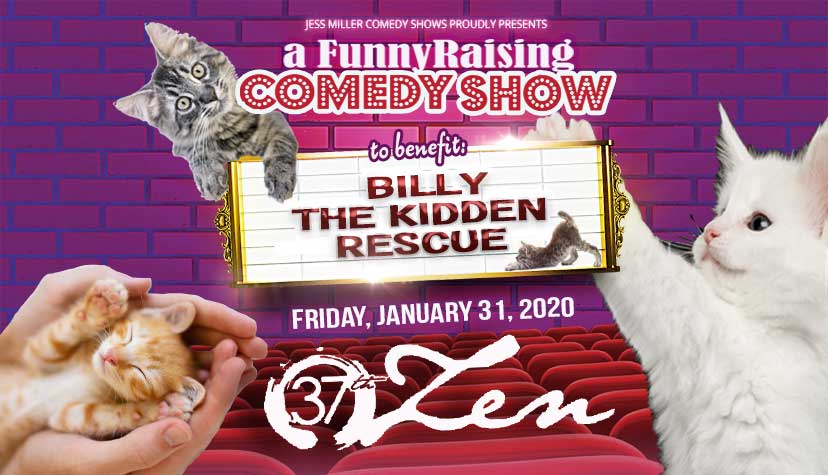 About Billy The Kidden Rescue:

Our Mission at Billy The Kidden Rescue is to improve the lives of displaced cats and kittens and reduce feral cat populations in Hampton Roads by socializing outdoor-born & unwanted kittens for adoption into forever homes.

​Billy the Kidden Rescue began in the summer of 2013 as founder and executive director, Becca Ostman, was battling cancer. “Cancer was claiming my spirit, winning, when a friend brought me a kitten to foster, to perk me up. Billy was my first ‘Foster Fail.’ Through him, I realized there were beings on this planet far worse off than myself. So I started fighting to save my own life and grabbing every lost, homeless, injured and abandoned kitten I found along the way.”

​Becca said the only way she could avoid becoming a Crazy Cat Lady was to turn her passion for homeless and feral kittens into a legitimate rescue and become the person connecting these neglected and rejected babies with loving homes.

In 2015, the formal organization began and during that year, our small, yet rapidly growing “Trapping Army” TNRd (Trapped, Neutered, Vaccinated, and Released or Relocated) 122 cats. We, the “Foster Army” socialized over 85 kittens and found homes for them that first year.

​In 2016, we TNR’d 522 cats and found forever homes for 344 kittens and cats. Currently, BTKR, as it is known around town, has become a federally recognized 501c3 non-profit agency and is a VDAC approved rescue.

Our group receives countless calls, e-mails and requests every day asking for help with homeless cats and kittens as well as referrals from other rescues and shelters when they are full.

“We created this population. We made them pets, we bred them, we fed them. Then we let them down. As a species, we owe them this help,” says Ostman.

​Vice President, Emilie Jackson, points out that “not every cat outside is feral. Many are left behind in moves, tossed out when elderly people pass, are kicked out for easily correctable behavioral issues, or flee homes where they are neglected or abused.” Our organization helps these animals relearn to trust humans through a unique socialization process, which we are constantly refining. Jackson adds, “Some good nutrition, a warm place to cuddle, toys, healing for illness and injury, love and some “struggle snuggle” helps them realize all people aren’t so bad. And then they can be ready for a forever home.”

​Our rescue participates in a variety of activities including National Feral Cat Day, Donation Drives, Adoption Events, Pet Expos, Educational Outreach Events and Feral Cat Shelter Making Events. We also enjoy helping with large scale TNR and relocation projects in local colonies with high numbers. Also, we are the kitten adoption pipeline for Cat Team 7, the local initiative to reduce feral cat populations at Norfolk Naval Base. In addition, we are helping 2 local cat sanctuaries rebuild and update their facilities in order to be effective.

​Our young organization has big dreams of owning a large property with a sanctuary for unadoptable ferals, a staffed veterinary clinic, and an our very own adoption center where people can come to meet their new forever pet. 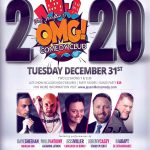 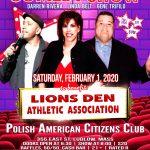