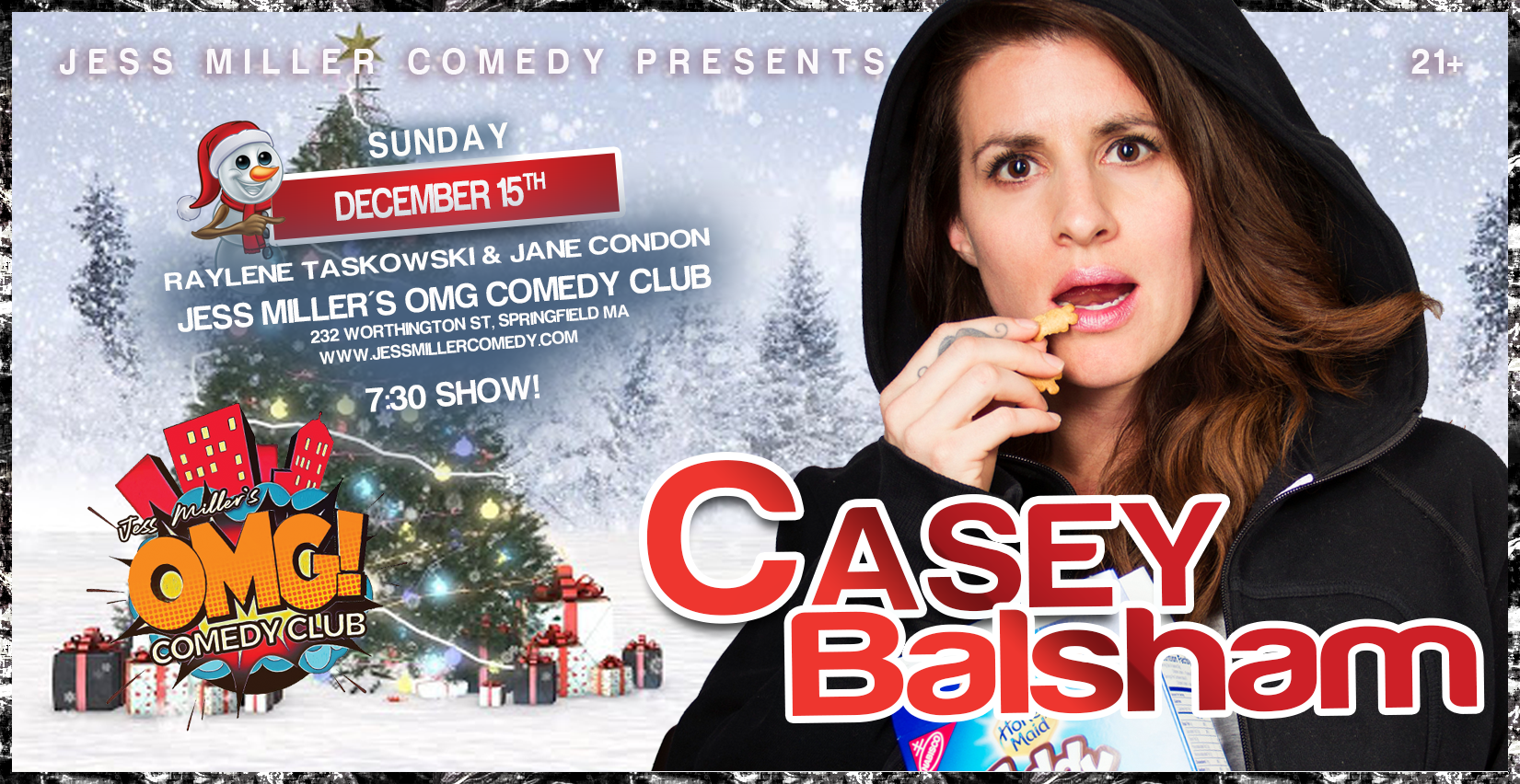 Jess Miller Comedy presents The OMG Comedy Club, A Pop Up Comedy Club, at the old Fat Cats on Worthington St in Springfield, Mass for the Month of December. WE STRONGLY SUGGEST YOU PURCHASE SEATS ONLINE. LIMITED AVAILABILITY.

All shows are Rated R for Adult Content & Language.  21+ Must show ID.  Please check below for lineups and showtime. 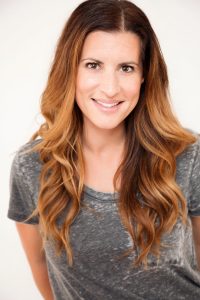 Casey Balsham is a stand up comedian living and breathing in New York City. You’ve seen her at various club all over the country and as a regular at New York Comedy Club and Gotham. You’ve heard her as the co-host of the Not Another True Crime Podcast by Betches Media. You’ll soon be able to hear her on her upcoming debut album, “Son of a Barb” out September 2019! Casey has also been featured on Gotham Comedy Live, Lifetime, Tidal’s No Small Talk Series and in a Monistat commercial you can only find online.

She recently wrote and starred in a one woman show called “Casey Balsham Does a Thing and was the lead in the off Broadway musical, HA! In between Instagram breaks, Casey is working on her second solo she and writing a musical with her writing partner, Bradley Beahan.

She hopes to keep adding credits to and rewriting her bio until the end of time. 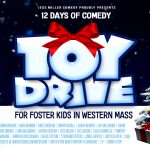