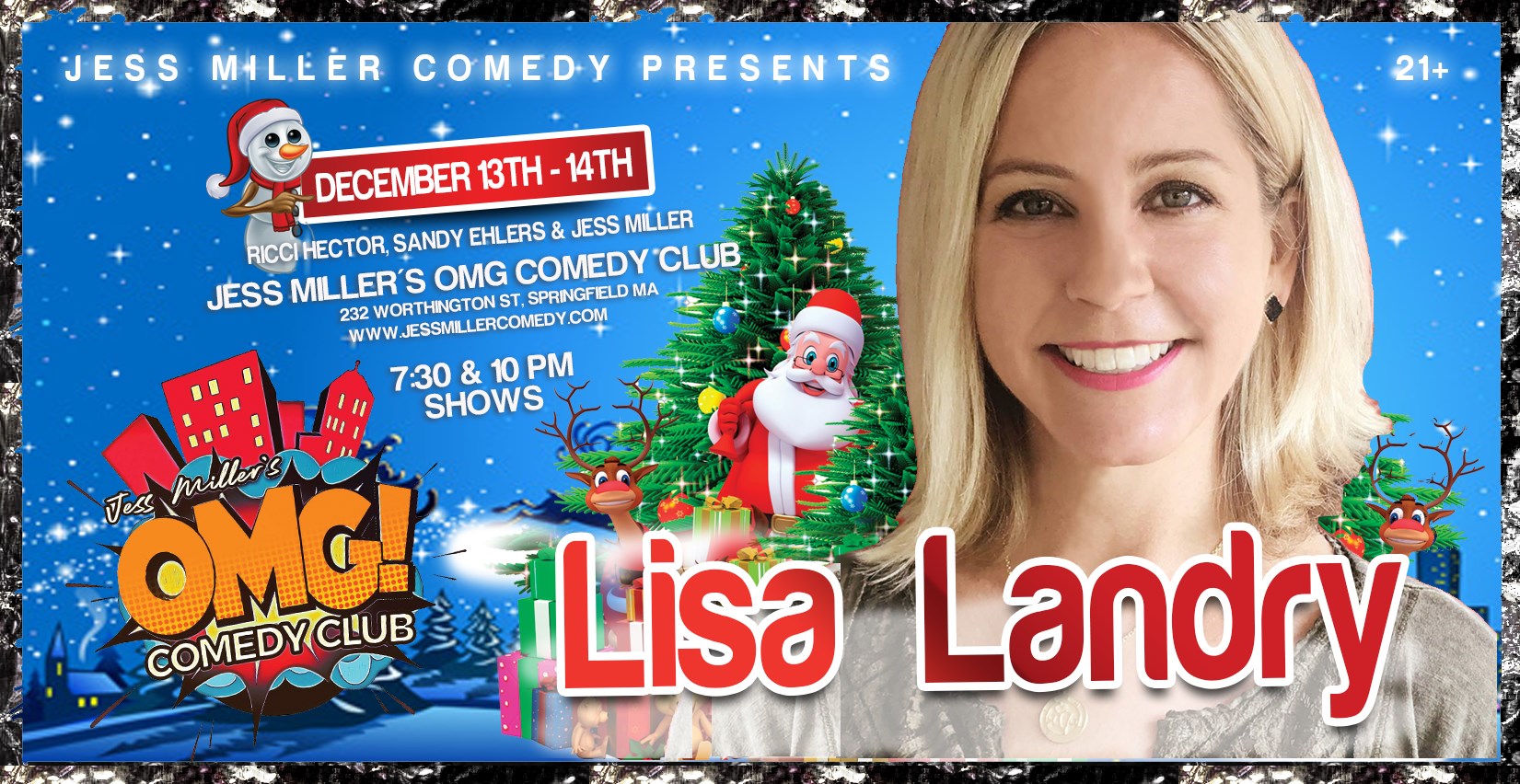 Across from Theodore’s on Worthington St…

Rated R for Adult Content & Language
Must be 21+ with ID

Lisa Landry began her stand-up career in the famed New York comedy circuit where she honed her comedic skills in some of the very best venues in the country. It was in New York City where she met and married someone. They divorced. While living in Manhattan, Lisa gave birth to a little boy, whom she named Ari Cajun Shapiro because she knew she’d made a Spicy Jew.

Lisa Landry taped “Comedy Central Presents: Lisa Landry” while pregnant with Ari. So if you saw her special and thought, “that chick looks chubby”, you were correct. Hater. Immediately following birthing her special and birthing her child, Lisa appeared on CMT’s “20 Greatest Redneck Moments”. Which got her featured in TV Guide as a “Top Pick” and also selected by TBS to appear in their “We Know Funny” commercials. Her special was chosen third by a nationwide vote in Comedy Central’s “Standup Showdown” and she appeared on CBS’s “The Late, Late Show with Craig Ferguson, where she received a standing ovation.

Landry has always been an audience favorite. Her sharp wit and honesty resonates with all crowds. And while her material is definitely NSFW (if you don’t have earbuds), her jokes are as authentic and thoughtful as they are hysterical. Which is perhaps why Lisa Landry was offered not one, but two residencies in Las Vegas. Landry was headlining her own nightly show at The Stratosphere when she was offered her own headline show at Planet Hollywood. Not bad for a small-town girl from Louisiana who’d relocated to Las Vegas with big dreams. And a sassy mouth.

Lisa Landry has appeared on “Law and Order: SVU”, “Comics Unleashed”, “Stand up in Stiletto’s” (she wore cowgirl boots), E’s “Top 100 Celebrities”, “Redeye”, “The Bonnie Hunt Show”, “The Bob and Tom Show”, “The Steve and Preston Show”, “Premium Blend”, and recently co-hosted “Better Connecticut”. Landry will be seen in a new A & E Series produced by Ellen Degeneres called “Little Funny”, a reality show about an eleven-year-old comedian. Landry will be featured in the “Vegas” episode.

Landry’s CD “Put Your Keys in the Keybowl” was selected as one of the Top Ten Best Comedy CD’s on iTunes (2008). Landry has since released three more albums. Her comedy albums are enjoyed on various platforms throughout the planet including but not limited to iTunes, Amazon, Spotify, Pandora, Today’s Comedy, and SiriusXM Satellite Radio. Album downloads are also available on her website lisalandry.com where you can find her national tour dates. Hopefully, she is appearing near you soon.

If her face looks familiar, for four years, Landry was a comedy writer for US Weekly Magazine. Her puffy face was listed next to her snarky jokes about what celebrities wore to red carpet events and stuff. (“Sorry Brit Brit, you know you’re my homegirl”). 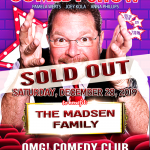