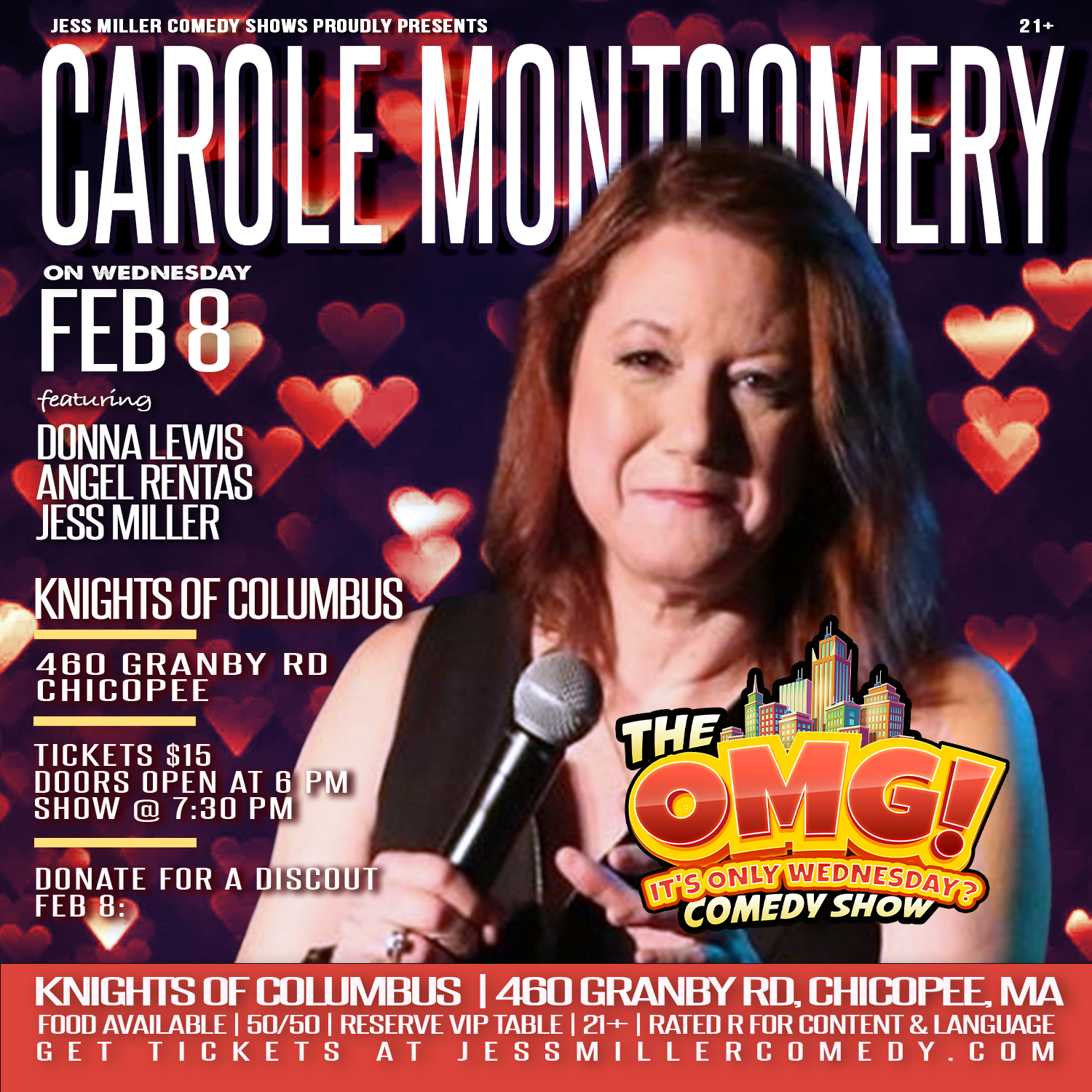 Break up the week and come out and laugh.  It’s cold. Heating bills are high. There’s snow… Know what helps? Laughing with friends! Grab a couple of your best friends and/or co-workers and come laugh! Show starts at 7:30.  You’ll be home and in bed by 10 pm!

Carole Montgomery created and stars in three SHOWTIME specials for Funny Women Of A Certain Age. 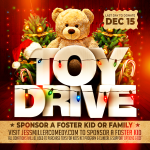 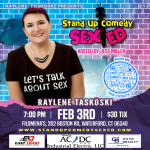