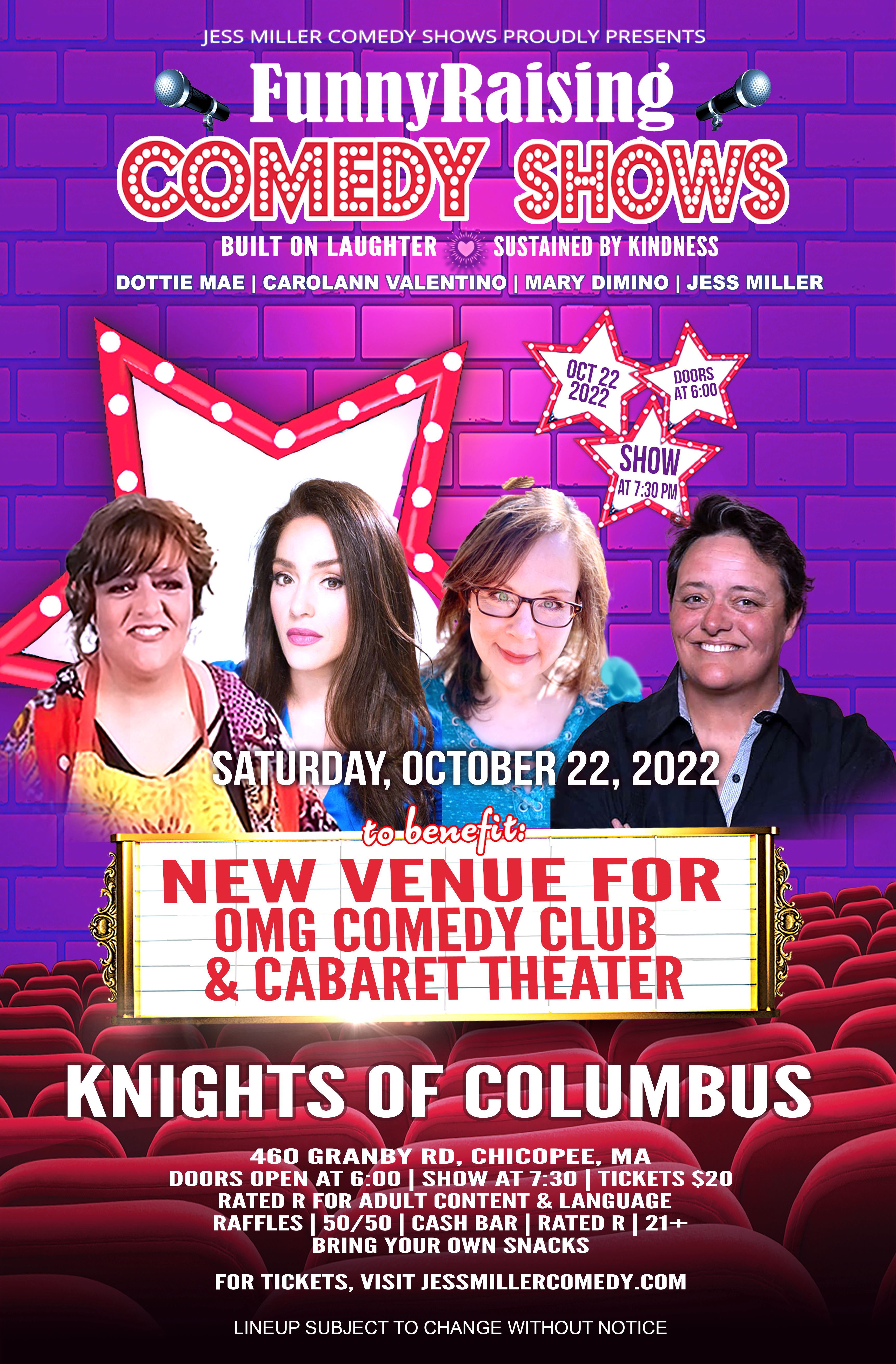 I’ve had a vision for YEARS about opening my own theater company and comedy club. Steph and I got really close in 2019 and then sh*t hit the fan, but that hasn’t stopped us from dreaming.

Now that I’m back in theater after a very long hiatus, I’m back to dreaming up big dreams about theater!

Our goal is to reopen a comedy club & cabaret theater where we can collaborate with theater groups, have comedy shows, musical reviews, work with kids, host special events and continue all of our fundraising efforts while supporting our local community. 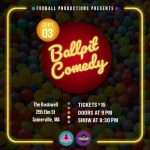 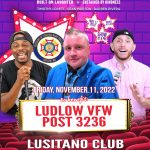